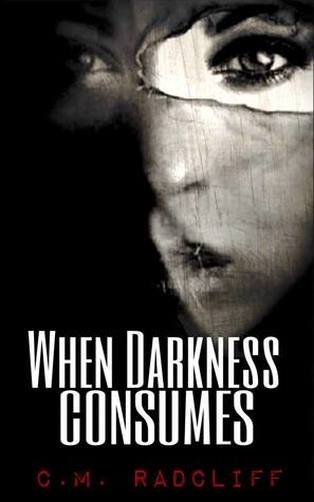 All it took was one night to turn her life upside down.
With a drunken mother and an absent father, Lydia Benson finds herself alone in the world, picking up the pieces as she goes.
Until she meets Ryder Owens, who threatens to break down every wall she's built.

With more secrets than one can count, Ryder's mysterious past hides them well.
But secrets can only be hidden for so long.
With an undeniable force between them, together they fall, hitting every obstacle on the way down.
Until that one earth-shattering night.
The night that rips the ground from beneath their feet.
The night when darkness consumes. 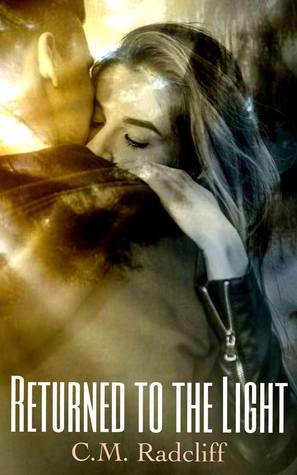 Left behind and stuck in the rubble, Ryder Owens has become a lost soul.
He’s lost the only thing that’s ever mattered to him.
Haunted by a ghost, he’s become vacant to the world around him.
Only one person can bring him back to the light.

After narrowly escaping death, Lydia Benson took her secrets and ran, leaving destruction in her wake.
Two years have passed and her story demands to be heard.
She finds herself back where it all started.

She’s back.
And she’s coming for him. 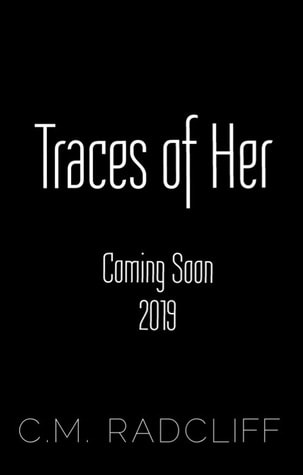 I am a ghost,
​a captive stripped of my own identity.
I’ve lived in solitude in the depths of hell until the devil appeared, pulling me out of the darkness and shoving me into the arms of my new prison.
But sometimes a prison becomes a home.And sometimes that home is within the heart of a man.

I have a debt to pay and my brother’s collecting.
He makes the messes and I deal with the aftermath. Only this time, he went too far and took something that wasn’t his and now it’s my problem.
She’s a liability and the last thing I need.
She’s an enigma and she’s everything I need.

Our separate hells brought us together.
Our personal inferno molded us into one.
The devil reappeared and tore us apart.
I will turn this world upside down until I find her.

Add to your TBR
​Goodreads: https://bit.ly/2nnmlJT